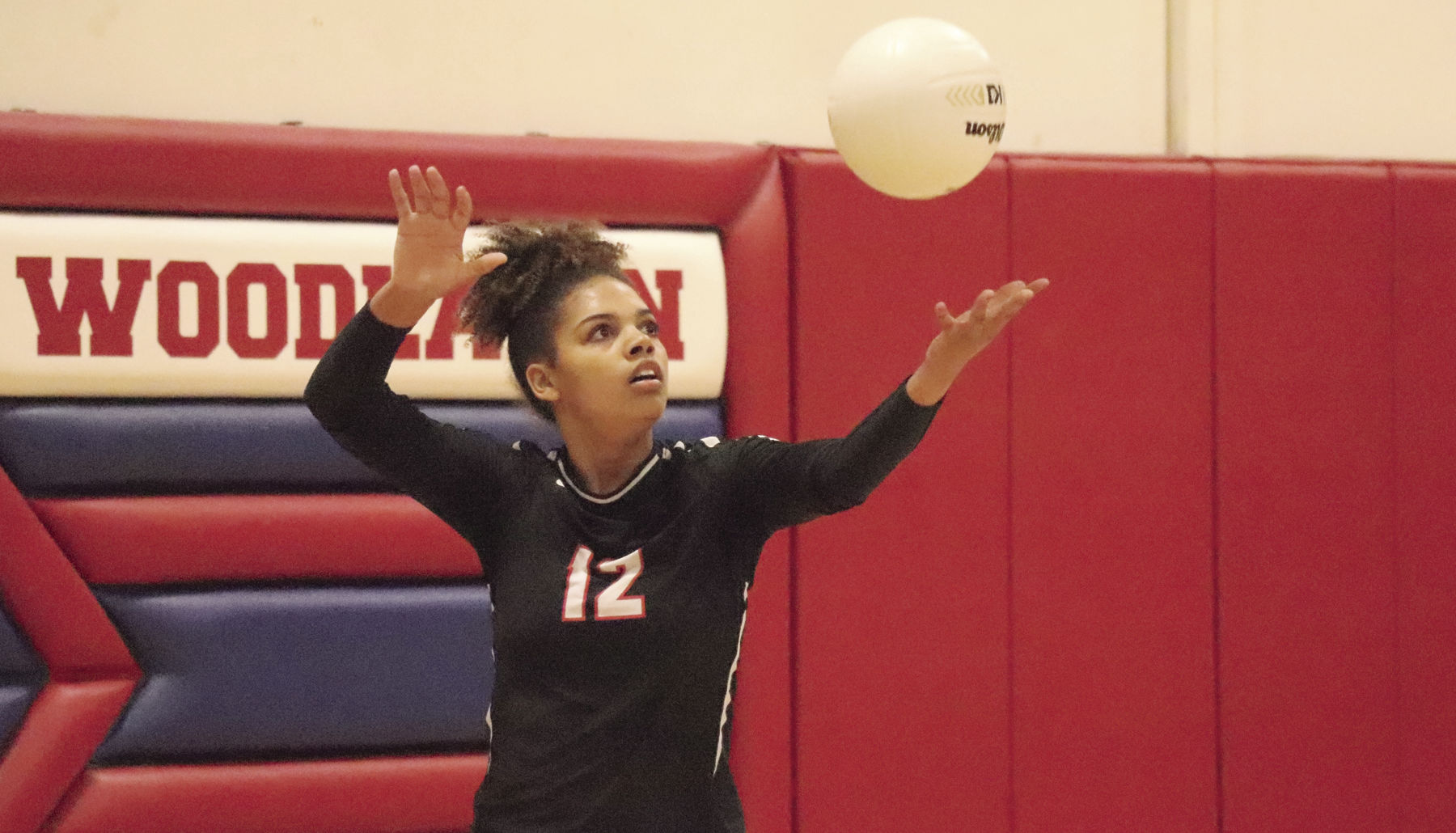 The Lady Bison Volleyball team took second place in the Midland Trail Conference Tournament just prior to the weekend.

Playing four matches in two days between Thursday and Friday, the girls of Grayville nearly came away with a conference championship, falling to Woodlawn in the championship match in three intense sets. The Bison bested Weber, Wayne City and host-school Cisne along their path to the championship bout.

Callie Neeley topped the Bison with nine assists, also managing two kills, two digs and an ace in the win. Sara Albano accounted for a team-best 10 digs to compliment her two kills and one ace. Kenley Hilgaman served up five aces to lead the team, also making three digs.

Macy Knight put up a team-high two blocks to go along with her pair of kills, while senior Sidney Foster netted five kills and a block to lead the Bison in the former category.

Grayville followed-up their opening round victory with a two-set win over Wayne City; 25–18, 25–15.

Kami Johnson had a team-best eight assists against the Indians, as well as four digs.

Foster made 12 kills to lead Grayville above the net, also accounting for six digs and three aces. Knight had four blocks, three digs and an ace, while Johnson netted 10 assists, five digs and a kill against the Runnin’ Lions.

Aydreanna Gill tabulated seven assists to round out the team’s 17 for the match, as well as a dig.

Kiki Robinson made 22 digs to lead the team in the category, though Albano contributed 15 digs as well. Robinson also netted a dig, while Albano had five assists, three kills, three aces and a block. Foster continued to raise her kill total, this time making 16 to compliment her 12 assists, nine digs and three blocks. Johnson recoded 19 assists, eight digs and three kills, while Knight had nine digs, nine kills and two blocks.